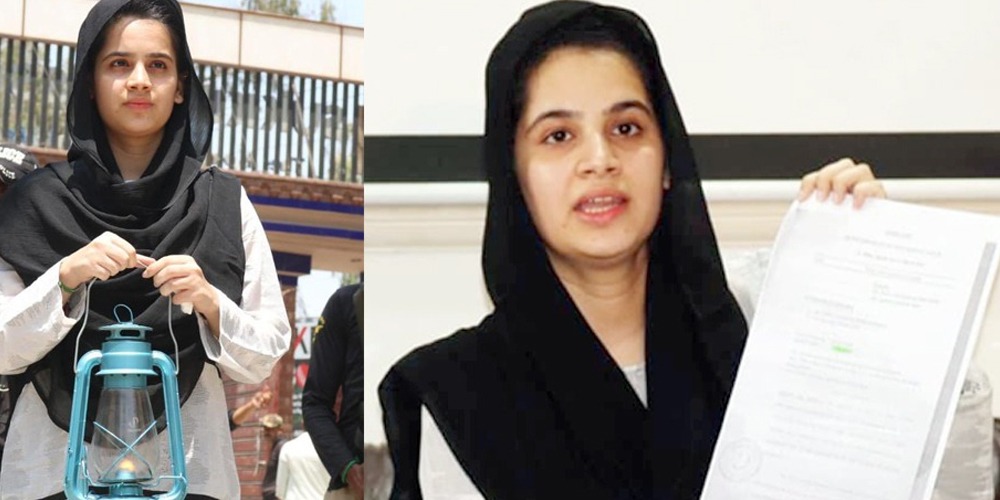 Umme Rubab Chandio, a resident of Mehar, remains steadfast in her resolve against the feudal system despite stumbling after two years to seek justice for the murder of her father, uncle and grandfather.

Rubab’s father, uncle and grandfather, a resident of Meher Tehsil, Dadu District, Sindh, were shot dead by gunmen on January 17, 2018 in front of the DSP Police Office. The case has been registered against 7 persons including PPP Sindh Assembly member Sardar Khan Chandio and Burhan Chandio.

Ume Rubab
@UmeRubabchandio
Live and Let Live ! PPP Is Protecting killers of my Family I Only want Justice For My Family. #FightForUmeRubab #JusticeForUmeRubab @BBhuttoZardari @BakhtawarBZ

Umme Rubab, daughter of slain Mukhtiar Chandio alleged  PPP members of Sindh Assembly of killing his father, uncle and grandfather. she said that the accused  Sardar Khan and Burhan Khan have appointed separate lawyers to manipulate the courts, sometimes the lawyer of one brother comes and sometimes the lawyer of the other comes, both the brothers are making fun of the law together.

Rubab Chandio said, “I too can be killed but I will not back down from demanding justice.” It should be noted that former Chief Justice of Pakistan Saqib Nisar had also taken notice of the incident but no significant progress has been made so far.

The triple murder case has been filed under anti-terrorism provisions in which her uncle is the plaintiff while the brothers were pursuing the case but she herself a law student took the responsibility of perusing the case.

The oppressed daughter of Sindh, reached Sukkur Press Club with a lantern in her hands to seek justice which has been delayed for two years. She said that Sindh Chief Minister Murad Ali Shah has stopped the police from arresting the accused contrary to the orders of the Supreme Court. On January 17, 2018, my father, grandfather and uncle were killed and  two PPP MPAs Burhan Chandio and Sardar Chandio are involved but unfortunately no action is being taken against the accused so far, she reiterated.

Umme Rubab question Sindh Chief Minister Syed Murad Ali Shah, “what is my fault that the delivery of justice is being deliberately obstructed, I am sure the courts of the country will provide me justice.”