Price of UK’s most popular meat is rising faster than any other protein, according to retailer’s boss 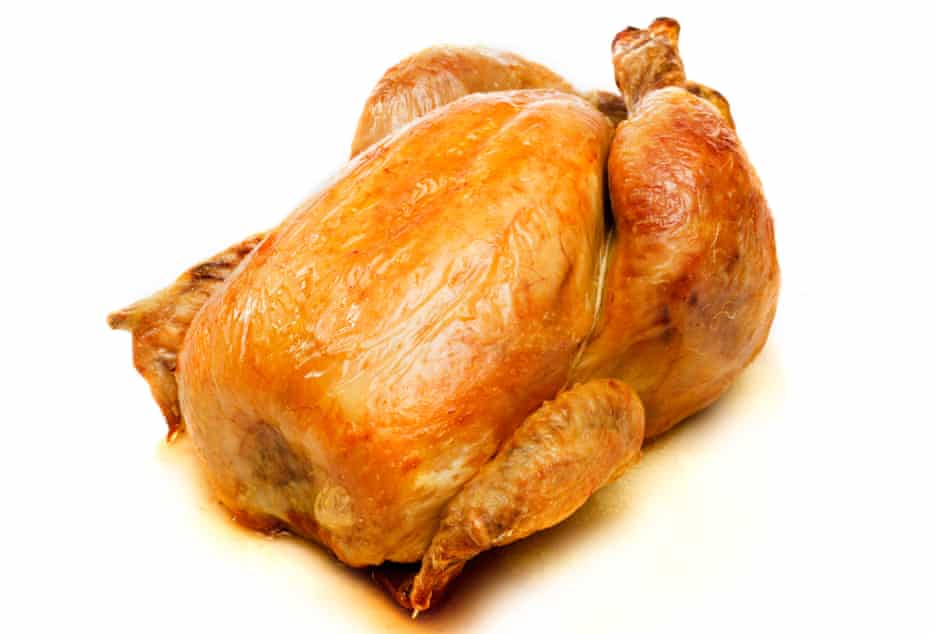 Consumers have already been warned supermarket prices for meat should increase to reflect real cost of production.

Chicken’s relative affordability has helped make it the country’s meat of choice but one of the UK’s biggest food retailers has warned it could soon be as pricey as beef as production costs soar.

Steve Murrells, chief executive of the Co-op, said that feed costs had become a huge challenge for the poultry industry. “Chicken could become as expensive as beef. Chicken, which was incredibly cheap and great value for money, is rising quicker than any other protein.”

Chicken is the country’s most popular meat, with consumption levels far outstripping beef, lamb or pork. At a time when household food bills are already rising, higher priced chicken is likely to have a disproportionate impact on lower income families.

Consumers were warned at the end of last year that prices needed to go up to reflect the true cost of producing food by 2 Sisters, the UK’s biggest poultry supplier.

“How can it be right that a whole chicken costs less than a pint of beer?” said Ranjit Singh Boparan, the owner of Bernard Matthews and 2 Sisters Food Group, at the time.

This inflationary picture has been exacerbated by the fresh price shock caused by the Russia-Ukraine war. In a March update 2 Sisters said its input costs – of which feed is the biggest component – had rocketed. “Prices from the farm gate have already risen by almost 50% in a year,” it said.

The ingredients that go into chicken feed include, soya, sunflower meal (a byproduct of sunflower oil) and wheat, all of which have risen in price. In normal times, Ukraine and Russia are major sunflower oil and wheat producers.

Fast food chains such as Nando’s and KFC are among the big high street names to have increased their price in recent months. However, a whole bird can still be bought for less than £3 in the supermarket. At the moment Tesco, the UK’s biggest, is price matching Aldi on a whole chicken at £2.89 – or £2.07 per kg. Tesco’s cheapest beef mince is £3.78 per kg.

Office for National Statistics data shows the average retail price of chicken has increased by 31p, or nearly 12%, to £2.98 per kg in the last 12 months. For beef mince the price per kg is £6.78, on the back of a similar rise. The price per kg for the two meats is more closely matched on top-end products, such as organic ranges.

Murrells, speaking at the Retail & eCommerce directors’ forum, said customers might switch to other meats or vegan alternatives if the price of chicken continued to soar.

In remarks first reported by the Sunday Times he said: “Customers will have to be savvy about what they can afford. They’ll buy a chicken, they’ll have it for a roast on a Sunday, but then they’ll use the giblets and whatever to make a soup. Customers will find creative ways of making food last longer.”