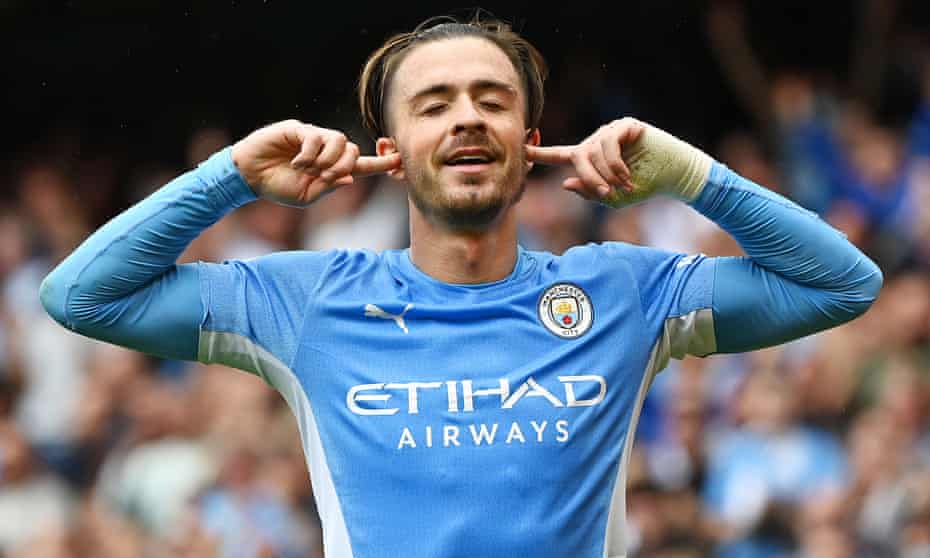 After a summer that saw them broker the deal that made Jack Grealish the first British player sold for £100m, even for ICM Stellar Sports, the final hours of the transfer window on Tuesday were especially busy. Daniel James was unveiled as a Leeds United player after leaving Manchester United for £24m just as another client – 18-year-old France international Eduardo Camavinga – signed a six-year deal with Real Madrid.

As the 11pm deadline approached, there was also confirmation that two more Stellar clients – Saúl Ñíguez and Odsonne Édouard – had completed their moves to Chelsea and Crystal Palace respectively, with Premier League clubs spending about £1.35bn on transfer fees since the window opened in June. So much for English football’s bubble being burst by the withdrawal from the European Union and Covid.

Since 1 January, all players transferred from EU countries have required a governing body endorsement from the Football Association to be granted a work permit, and English clubs have been banned from signing foreign players until they are 18. High-profile transfers such as Romelu Lukaku’s return to Chelsea for £97.5m and Manchester United’s surprise late move for Cristiano Ronaldo have shown there is more money than ever at the top of the Premier League.

“Brexit hasn’t really made a difference for us,” says Jonathan Barnett, who founded Stellar with his partner David Manasseh in 1993 and still runs the company despite selling it to US-based entertainment agency ICM Partners last year. “It has been a smooth process but we are the largest agency in the world.

“Perhaps for some players it has become harder because they are used to moving around a bit more and that has become harder,” he adds. “But we’ve had no problems – we have good players and if they are wanted here, it’s not an issue.”

According to Omar Chaudhuri – chief intelligence officer at 21st Club, a consultancy that works with many leading sides in Europe – although data from the transfer windows in January and this summer shows the levels of activity at the top end of the market are similar to before Brexit and the Covid-19 pandemic, there has been a marked decline lower down.

“If you look at the volume of deals for players in excess of €20m or €30m it’s the same as it was before but there has been massive collapse in the marketplace below that – in particular in the 0-€10m mark,” he says. “It’s down to a mixture of bigger clubs having more money but also smaller clubs having more uncertainty about their future revenues. If you get relegated from the Premier League, the Championship is obviously not a very attractive league to be in at the moment because it so hard to get out of.” 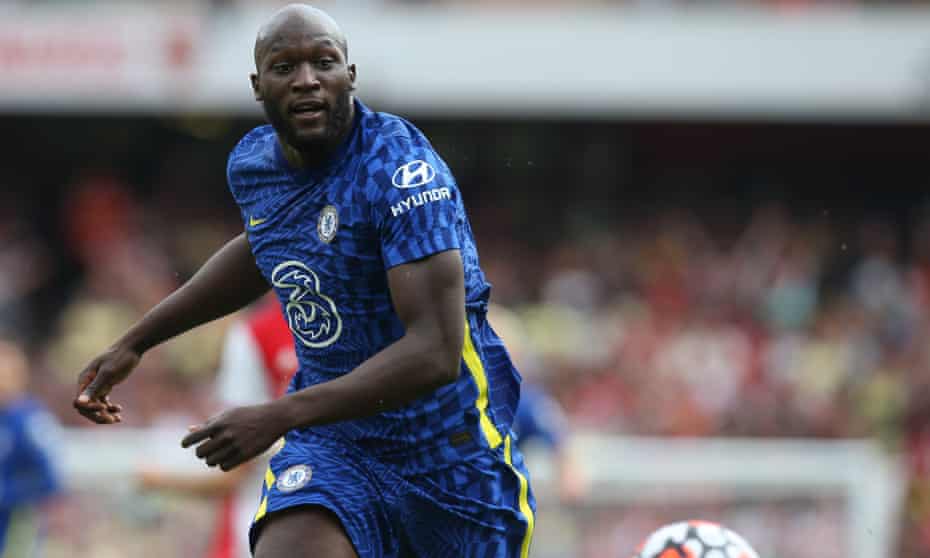 A lack of liquidity in the market beneath the upper echelons has proved a challenge for many English clubs, with many players in the lower leagues offered shorter-term deals due to the financial uncertainty caused by the pandemic.

“There’s a challenge between what the sellers think the price for those players is and what the buyers are willing to pay,” Chaudhuri says. “The sellers are obviously anchored to the prices they bought those players for pre-Covid but the market has changed and that’s clearly causing that massive drop in volume. Short-term contracts are a fact of life for teams in Leagues One and Two, the financial uncertainty means that you can’t commit to long-term deals. It’s a constant trade-off with those clubs trying to find new players but that’s never a straightforward process.”

After a summer that saw Lionel Messi sign a two-year deal with Paris Saint-Germain worth an estimated £25m a season after leaving cash-strapped Barcelona, Real Madrid’s late attempt to sign Kylian Mbappé surprised Barnett, who represented Bale during his then world-record £85m move to the Spanish capital from Tottenham in 2013.

“Europe itself is very hurt,” he says. “There’s no money in Spain or Italy at the moment because of all the problems they have got at each individual club. England has been fortunate – the Premier League is well run and has been behaving itself.”

One benefit of Brexit for European clubs was expected to be the end of English clubs poaching emerging stars such as Cesc Fàbregas, who joined Arsenal from Barça’s famed academy at the age 16. But Chaudhuri believes the academy system that helped produce so many of Gareth Southgate’s England squad which reached the final of Euro 2020 has softened the blow.

“We’ve seen in the last few years the strength of Premier League development and the quality of players coming through so in a way that is compensating,” he says. “The effects of the new rules for EU players may take some time to be felt but if you look at the state of finances for European clubs at the moment, the Premier League is still so wealthy thanks to its broadcast deals so I don’t think they will be too hard hit by that in the long term. A counterargument is also that Premier League clubs have gained access to young South American players and the rest of the world who maybe weren’t able to come before.” 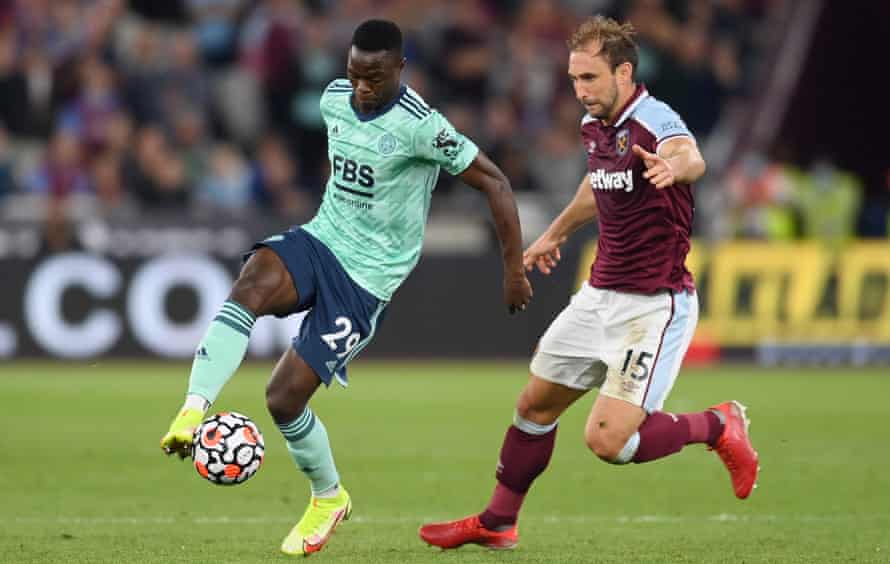 Leicester’s Patson Daka (left), in action here against West Ham, is one of the Zambian beneficiaries of the new transfer regulations. Photograph: Michael Regan/Getty Images
Three beneficiaries of the new regulations have been Patson Daka, Enock Mwepu and Fashion Sakala. The Zambia internationals signed for Leicester, Brighton and Rangers respectively this summer despite their country being ranked 87th by Fifa. That would have meant they required special dispensation to be granted a work permit under the old system but all three qualified comfortably under the new points-based approach because of their experience in Europe: in the Austrian league with Red Bull Salzburg for Daka and Mwepu and with the Belgian side Oostende for Sakala.

As for Barnett, who is a vice-president of The Football Forum - an international movement for agents and players established in 2019 - he says the only major issue has been some new restrictions in doing deals with European clubs.

“British agents have been stopped from working in their countries but we turn a blind eye to that and allow anyone to work here,” he says. “It’s ridiculous, although the FA don’t seem to care. But we’re not in Europe any more so we have to obey the new regulations.”