Nooruddin Turabi, in charge of Afghan prisons, says executions and removal of hands will restart, but possibly not in public 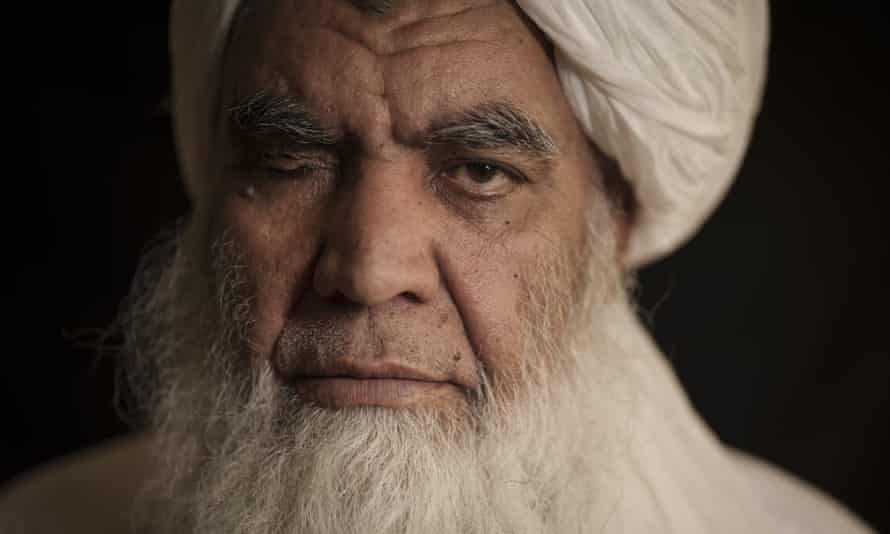 The Taliban will resume executions and the amputation of hands for criminals they convict, in a return to their harsh version of Islamic justice.

According to a senior official – a veteran leader of the hardline Islamist group who was in charge of justice during its previous period in power – executions would not necessarily take place in public as they did before.

The Taliban’s first period ruling Afghanistan during the 1990s, before they were toppled by a US-led invasion in 2001 following the 9/11 attacks, was marked by the grisly excesses of its perfunctory justice system, which included public executions in the football stadium in Kabul.

In an interview with Associated Press, Mullah Nooruddin Turabi – who was justice minister and head of the so-called ministry of propagation of virtue and prevention of vice during the Taliban’s previous rule – dismissed outrage over the Taliban’s executions in the past, and warned the world against interfering with Afghanistan’s new rulers.

Under the new Taliban government, Turabi is in charge of prisons. He is among a number of Taliban leaders, including members of the all-male interim cabinet, who are on a United Nations sanctions list.

“Everyone criticised us for the punishments in the stadium, but we have never said anything about their laws and their punishments,” Turabi said in Kabul. “No one will tell us what our laws should be. We will follow Islam and we will make our laws on the Qur’an.”

“Cutting off of hands is very necessary for security,” Turabi added, saying it had a deterrent effect. He said the cabinet was studying whether to carry out punishments in public and would “develop a policy”.

Turabi’s comments follow warnings from Afghans who fled the country following the US withdrawal that the Taliban’s system of justice was more likely to follow the model of the way its “shadow courts” meted out punishments in areas it controlled, rather than the system that operated under the western-backed former government.

The shadow court system, headed by Mawlavi Abdul Hakim Sharie, who is the Taliban’s new justice minister, was used to undermine the authority of the previous regime, resolving disputes in a country where many felt they had little access to legal remedy.

A report by Human Rights Watch in 2020 suggested, however, abuses by the Taliban justice system including “prolonged arbitrary detention and summary punishments, including executions”.

“While public punishment for infractions is infrequent compared to the 1990s for offences deemed more serious,” the report continued, “Taliban officials have imprisoned residents and inflicted corporal punishments such as beatings.”

Since the Taliban overran Kabul on 15 August and seized control of the country, Afghans and the world have been watching to see whether they will recreate their harsh rule of the late 1990s.

At that time, the world denounced the Taliban’s punishments, which took place in Kabul’s sports stadium or on the grounds of the sprawling Eid Gah mosque, often attended by hundreds of Afghan men.

Executions of convicted murderers were usually by a single shot to the head, carried out by the victim’s family, who had the option of accepting “blood money” and allowing the culprit to live.

For convicted thieves, the punishment was amputation of a hand. For those convicted of highway robbery, a hand and a foot were amputated.

Trials and convictions were rarely public and the judiciary was weighted in favour of Islamic clerics, whose knowledge of the law was limited to religious injunctions. 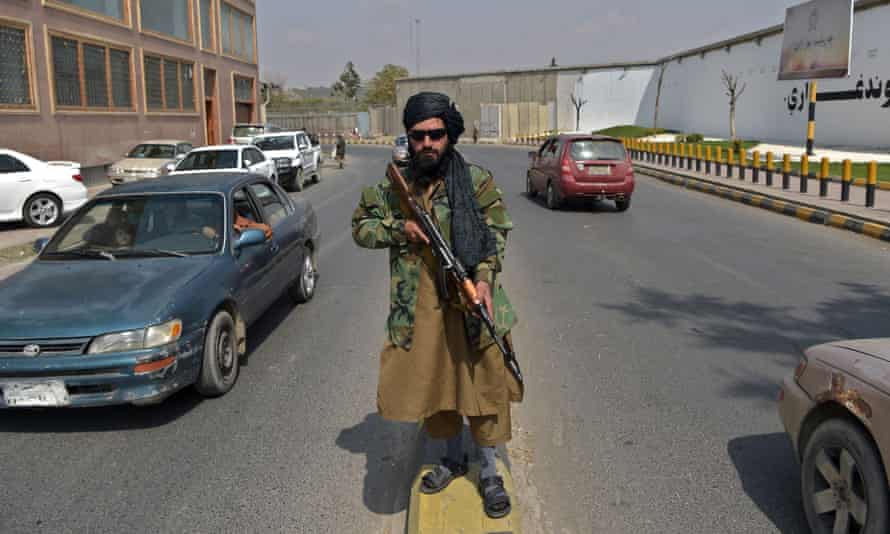 Turabi said that this time, judges – including women – would adjudicate on cases, but the foundation of Afghanistan’s laws would be the Qur’an. He said the same punishments would be revived.

Taliban fighters have already revived a punishment they commonly used in the past: public shaming of men accused of small-time theft.

On at least two occasions in Kabul in the past week, men accused of petty theft have been packed into the back of a pickup truck, their hands tied, and paraded around for their humiliation.

In one case, their faces were painted to identify them as thieves. In the other, stale bread was hung from their necks or stuffed in their mouth. It was not immediately clear what their crimes were.

During the previous Taliban rule, Turabi was one of the group’s most ferocious and uncompromising enforcers. When the Taliban took power in 1996, one of his first acts was to scream at a female journalist, demanding she leave a room of men, and to then deal a powerful slap in the face of a man who objected.

Despite the comments on justice, Turabi tried to insist that the current iteration of the Taliban was different, saying that the group would allow television, mobile phones, photos and video “because this is the necessity of the people, and we are serious about it”.