Megan Fox perfects the transparency of the look for VMA 2021 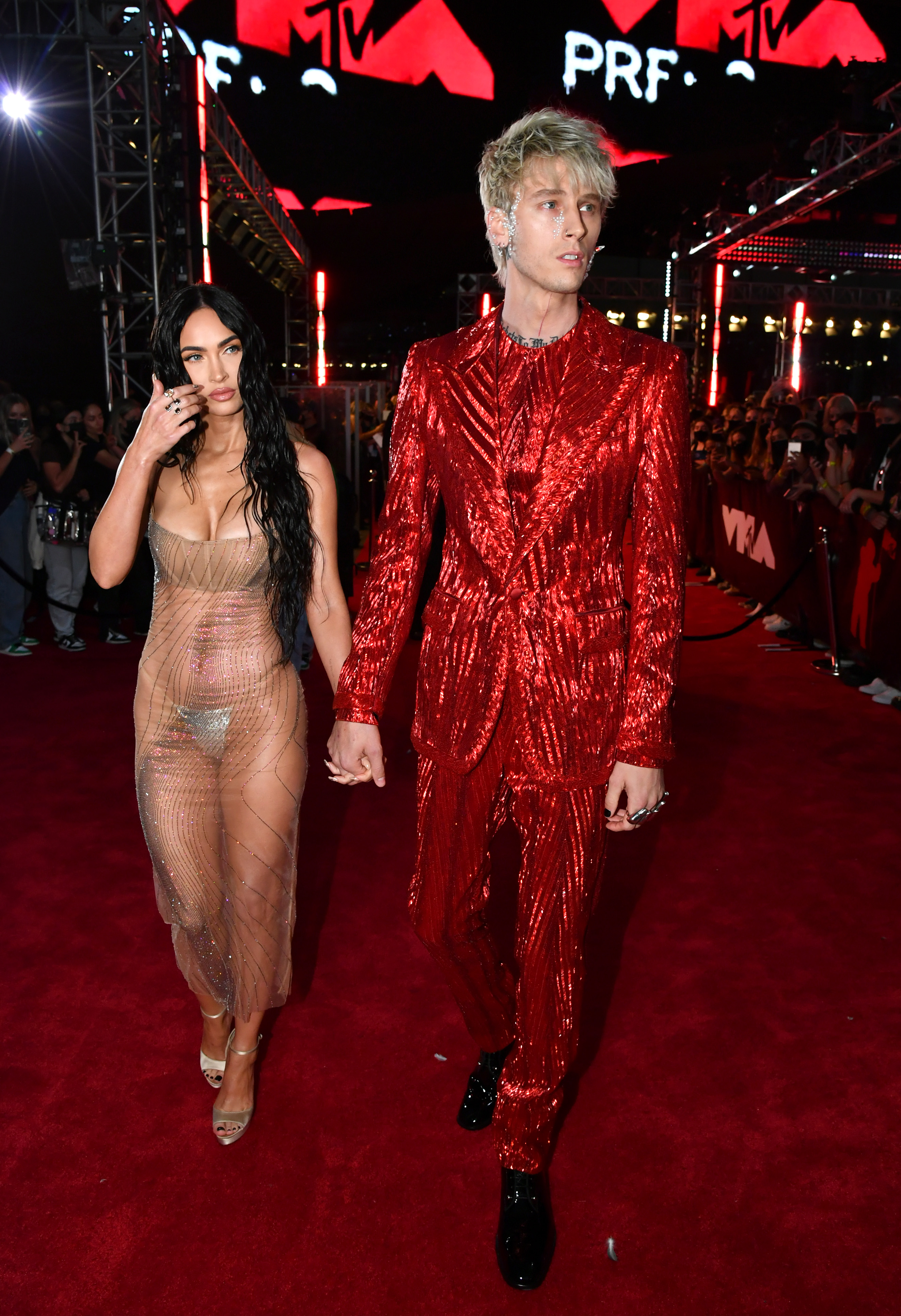 Megan Fox did a great job - a lot! - in the revealing look to honor the VMA 2021, whose 38th edition takes place this Sunday (12), in New York, in the United States, and elects the best in music in the last year.

READ MORE : VMA 2021: check out the looks, winners, performances and everything that happened

35-year-old Megan walked past the red carpet in a shiny, nude, second-skin style dress that showed off her silver lingerie. She was accompanied by her boyfriend, singer Machine Gun Kelly .

Justin Bieber and Megan Thee Stallion lead the nominations with 7 and 6 nominations respectively. The two compete in the Artist of the Year category with Ariana Grande, Doja Cat, Olivia Rodrigo and Taylor Swift .

Did Anitta perform or not at the VMA?

Doja Cat is the host of the awards. Among the performances already confirmed are Camila Cabello, Lil Nas X, Normani, Olivia Rodrigo, Shawn Mendes, Twenty One Pilots , among others. Anitta will be the first Brazilian to perform at the event. Justin Bieber also takes the stage with Kid Laroi , it will be the first time since 2015 that the singer performs at the VMA.