Apple iPhone 13: This is the amount of RAM in smartphones

As usual, Apple did not disclose some technical details of the iPhone 13 during its presentation, as is the case with the amount of its RAM memory. But thanks to MacRumors publication, we already know what's inside new smartphones.

The conclusions shared by MacRumors reveal that the iPhone 13 has 4 GB of RAM memory. Pro models will hit the market with 6 GB of RAM. 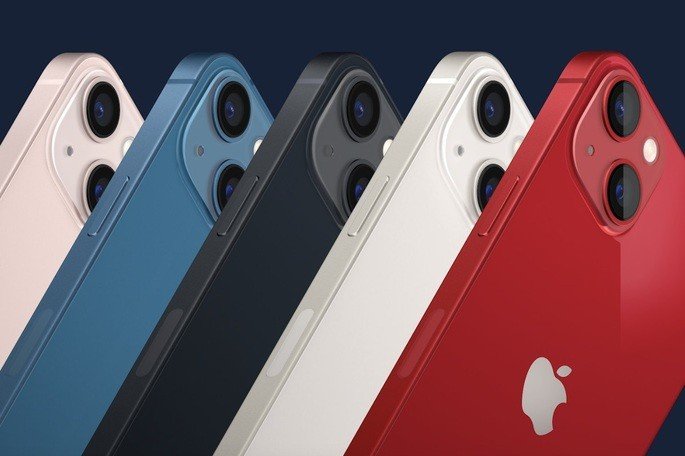 These figures reveal that Apple's new smartphones maintain the amount of RAM used in last year's devices. One more detail that attests to the timid evolution of the iPhone 13 compared to the models that precede them.

Such information was taken from the analysis of the Xcode 13 beta code by MacRumors. It is the same tool that this source has used in previous years to achieve the same information, always with reliable results.

Apple has never needed huge amounts of RAM memory to offer its users flawless performance. That's why the American company usually omits this information in their presentations, but enthusiasts always like to have all the technical details.

Still to be unveiled is the capacity of the iPhone 13's batteries. During its presentation, Apple revealed just how much more users can expect in terms of autonomy in the new smartphones, but without revealing the actual capacity of the used cells.

The new features of the iPhone 13 generation can be summed up in four points: lower notch, new sensors for the cameras, 120Hz screens on Pro models and more autonomy. These are the main innovations compared to last year's models and now it remains to be seen if it will be enough to captivate fans.